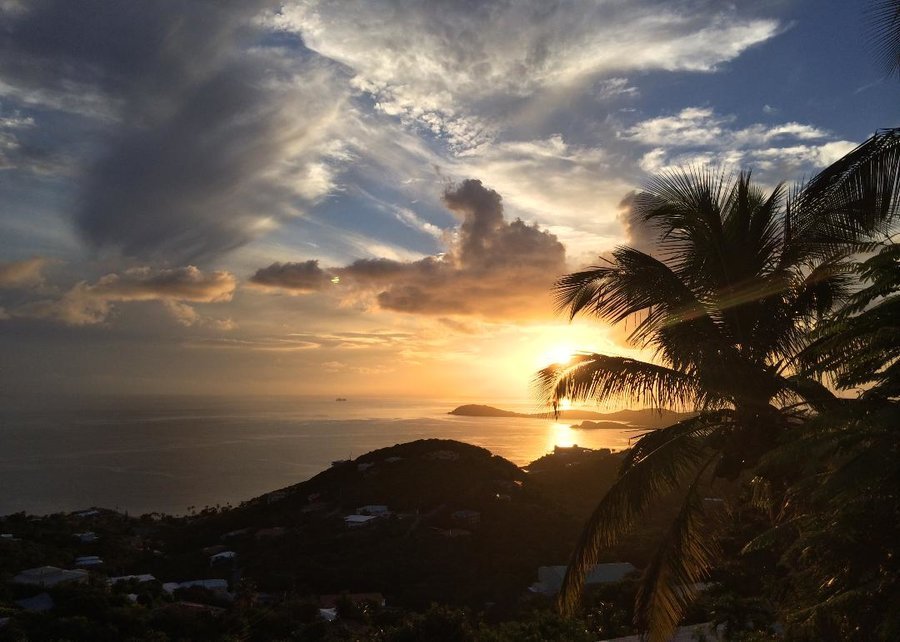 When a resident of the USVI files a tax return, that tax return is the same return that is filed for mainland taxpayers, but the return and tax (except for self-employment taxes) is submitted and remitted to the Bureau of Internal Revenue (BIR).

As is common practice in the mainland United States (US), a portion of taxpayers in the USVI are owed refunds annually by the government due to overpaid taxes during the year. When filing a return in the US, the Internal Revenue Service(IRS) generally refunds overpayments within 90 days.  Many refunds are received within 3 weeks.

Historically, this is not the same in the USVI.

For years, the USVI has run budget deficits, and when taxpayers file returns with overpayments, refunds were not issued.  Months would turn to years, as people continued to wait for refunds.

A filing strategy, we at CPG, implement with taxpayers with refunds is to apply overpayments to a subsequent year to allow those payments to pay future tax.  That way, the client is not waiting for refunds, and it can reduce tax payments due in the following year.

Recently, Taxpayers for Accountability In Government, LLC issued a press release laying out the concerns in great detail.

While we are not a law firm and cannot give legal advice, our firm is committed to serving our clients’ needs.

If you would like assistance in structuring your payments, please let us know.  Our team of USVI taxation experts is at the ready.