Georgia Rural Hospital Credits – How They Can Help You 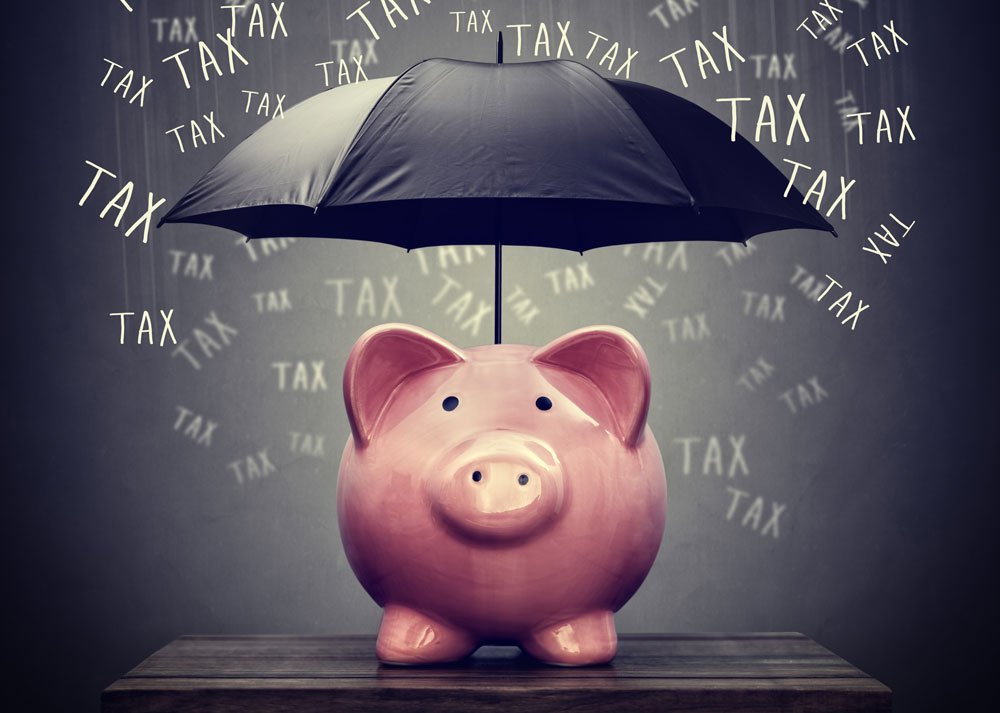 For individual taxpayers, one of the biggest changes that came with the Tax Cuts and Jobs Act of 2018 is the $10,000 cap on state and local tax itemized deductions. While the new tax legislation brought many positives for taxpayers, this cap on the state and local tax itemized deductions is certainly a negative for those taxpayers that are subject to state income taxes, like those of us who live in Georgia.For those taxpayers that itemize their deductions, and will now be limited by the $10,000 cap on state and local tax deduction, you may want to consider using the Georgia Rural Hospital Tax Credit to pay all or a portion of your 2018 Georgia tax liability by donating to Georgia rural hospitals. This program is similar to the Georgia student scholarship organizations.  The Georgia Rural Hospital Tax Credit Program became effective January 1, 2017. However, the popularity of the credit has really taken off in 2018 with the passage of the new federal tax legislation.  The reason for the increase in popularity is that this type of credit has historically qualified as a charitable donation, which means that those individuals subject to Georgia income tax can convert a potentially non-deductible state tax payment into a deductible charitable donation.
Recent legislative changes by the state of Georgia have modified the rules regarding these credits as well. Under the old law, which expires on June 30, 2018, Georgia permits a tax credit of up to $5,000 for single filers and $10,000 for married filers, and the Georgia credit is 90% of the amount donated (i.e. donation $10k and receive a $9k GA credit). Effective July 1, 2018, the credit will be 100% of the amount donated, and the amount an individual can donate is unlimited until the state-wide cap of $60 million is met. If the donation requests exceed the $60M cap, then the amounts requested will be prorated. While the new Georgia legislation is positive, it does make the strategy and timing more complicated, so be sure to discuss this with a tax professional before donating to GA rural hospitals.
For example, let’s look at a married couple in the 37% federal tax bracket, who itemizes their deductions and is limited by the $10k cap for state & local tax deductions. Under the new law, a $10,000 donation (that is not prorated due to the $60M cap) would yield a $10,000 Georgia tax credit, as well as $3,700 of federal tax savings. This is effectively a $3,700 profit compared to simply making a non-deductible state tax payment.
It should be noted that the IRS recently announced that it plans to issue regulations in response to recent state legislation (by California, New York, etc.) intended to help taxpayers avoid the $10k limitation on state and local tax deductions by replacing state tax payments with “charitable” donations to the state. While there is certainly a chance that the Georgia Rural Hospital Tax Credit will get lumped in with the more recent California and New York programs, and possibly disallowed for federal income tax purposes, we believe it is unlikely since there are several differences that separate the Georgia credits from the California and New York. The Georgia credit programs were in place prior to the Federal legislation that limited the state and local tax deduction, and these donations do not replace state government spending.
If the Georgia Rural Hospital Tax Credit is of interest to you, the easiest way to make the donation to obtain the credit is through the Georgia HEART (www.georgiaheart.org). We recommend that those interested in purchasing the Georgia Rural Hospital Tax Credits contact their tax advisor for guidance, as the strategy can be complicated. If we can be of assistance, please give us a call at 404-400-4200.